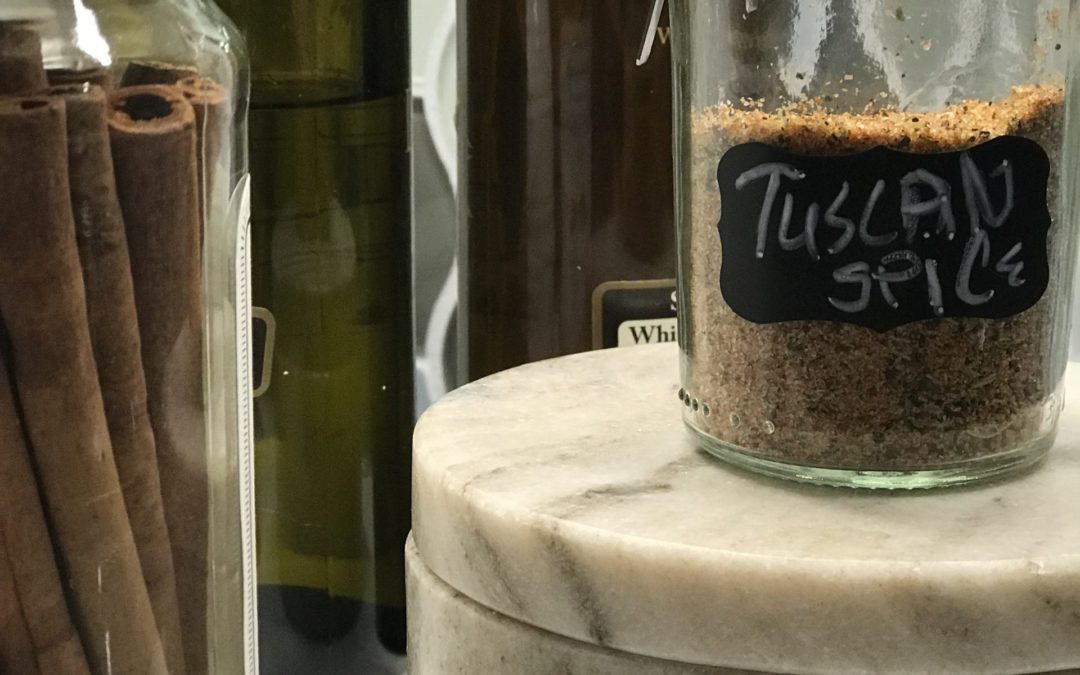 It’s that time again. Leaves fall, winter knocks, kids return home after school with a backpack full of tissues and your attention is drawn toward that first sneeze. Ah, it’s flu season! Red, ragged noses, breathing that comes in wheezes, achy breaking bones and miserable dispositions. I learned to make chicken soup from my Polish grandmother. She kept it on hand for every sort of ailment. I learned to stretch that soup from my Irish grandmother, who was always feeding an unexpected cousin or two.

I remember the first day I realized that I could change a soup recipe. One of my young sons was watching Sesame Street. A short segment portrayed an Hispanic mom shopping for the ingredients to make chicken soup. She purchased garlic and cilantro in addition to the ingredients I put in my grandmother’s soup. Whaaaat? There’s not garlic or fresh herb in chicken soup. Well, my mind was blown. Since then, I’ve mixed and matched ingredients in all types of dishes, but especially in soups. Thank you, Big Bird.

My latest and greatest chicken soup adds potato to give it a rich, creamy texture and fresh turmeric to boost up the good-for-you aspect of the dish. I also added heat from jalapeno peppers to help with the stuffiness.

You don’t have to save this soup for flu season; it’s great on a chilly day when you’re feeling healthy as a horse! The lesson here is that soup is a terrific dish to make whenever you feel like it. Your efforts will be rewarded when you feed soup to the ones you love (and a few of their friends!). Just look at these fresh, healthy ingredients all ready to go! Serves: A bunch of Sneezers

Chicken soup has mystical properties when it comes to fighting the sniffles. Some say, sticking a chicken in boiling water, and using that broth as the basis for the soup, works on body and mind! Oh… and it tastes good too!

1 large onion, peeled and diced into ½-inch pieces, about 2 cups

2 to 3 large carrots, peeled and sliced, about 1 cup

Rinse the chicken and discard any giblets that are hidden in the cavity. Submerge the bird into a pot of boiling salted water and cook until the meat pulls away from the bone, about 45 minutes. Use a slotted spoon to remove the chicken from the broth and place on a cutting board to cool.

Coat the bottom of a second large pot with olive oil. Cook the vegetables, over medium-high heat until they begin to soften and turn golden, about 20 minutes. Strain the broth through a colander and into the pot with the vegetables. Season with salt, pepper and spices. Simmer the soup for 20 minutes to allow all the flavors to blend, and to make sure the vegetables are cooked through (very soft). Remove the pot from the heat. Use an immersion blender, food processor or blender to blend the soup into a creamy emulsion. Soft potatoes will create a texture much like creamed-soup. If you want an even creamier texture, stir in a cup of half and half to the pot.

While the soup is simmering, remove the meat from the bones of the chicken. Shred the chicken meat with two forks. Transfer the shredded chicken to the pot. Stir, taste and adjust the seasonings. Garnish with fresh basil.