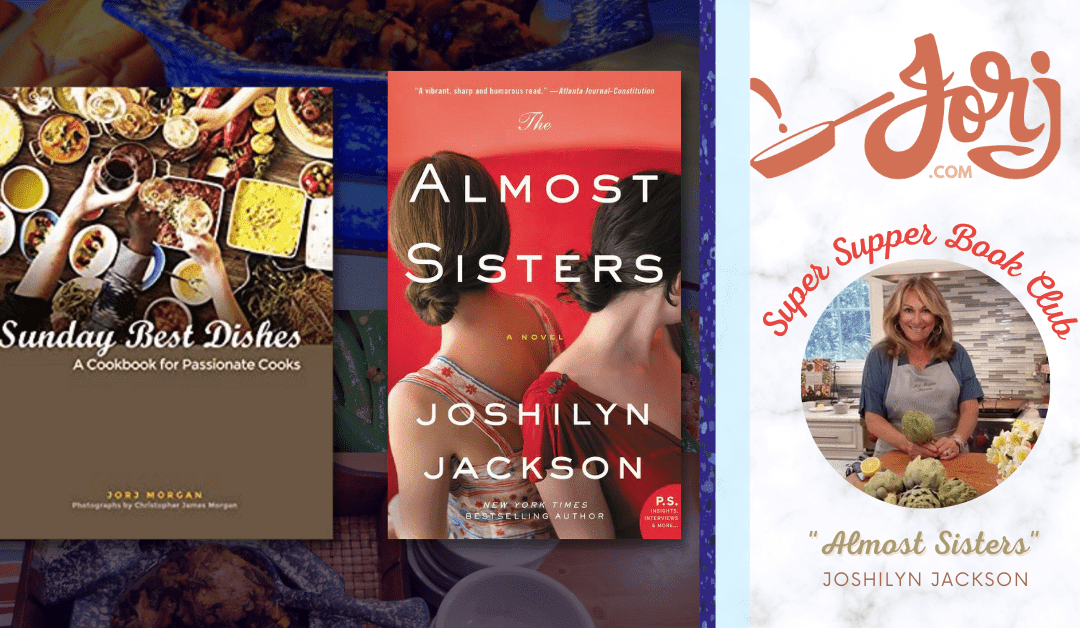 It’s “Read An eBook Week” and my recipes and read are available for immediate download! Host a Southern-style book club supper with “Almost Sisters” by Joshilyn Jackson and my “Sunday Best Dishes” menu. 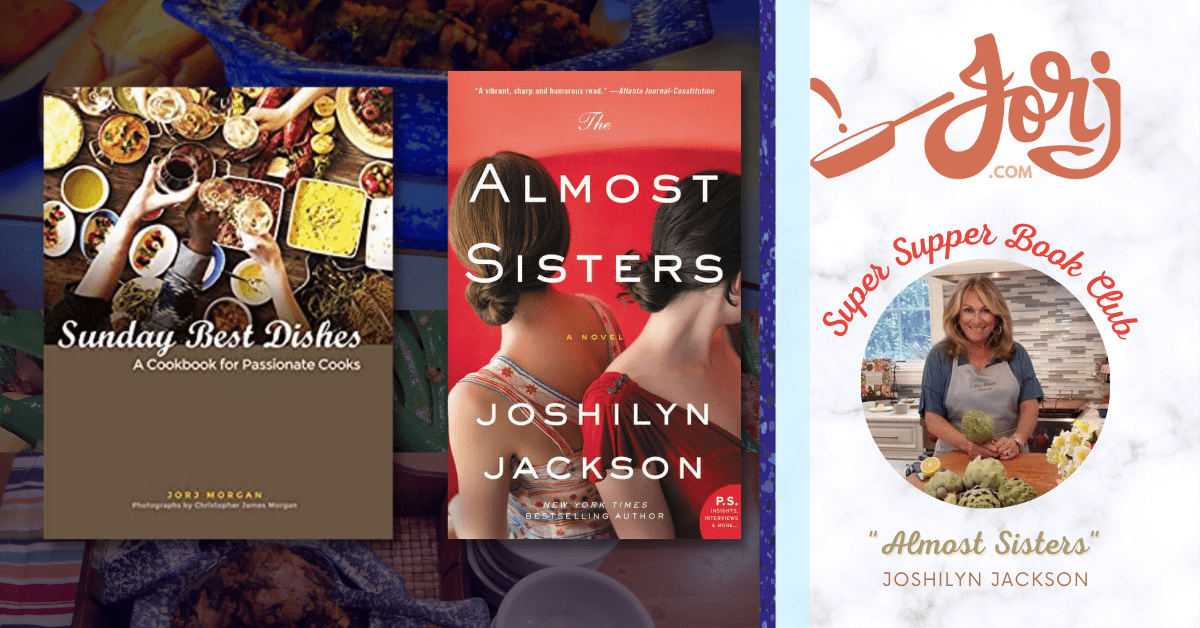 This post contains affiliate links. If you use these links to buy something we may earn a commission.

Can’t wait? Click to skip down to the menu and book club questions↓

For me, her characters, strong Southern women, strike a chord with so many attributes I aspire to. Her heroines face challenges that we can identify with, although hopefully in not such a dramatic manner!

For this book club, I’ve chosen the book “The Almost Sisters”.

This is not her most recent book, but I find it to be very current given our present political climate. And although this book is in no way political, it does deal with issues in the headlines.

Here is a summary from Amazon: 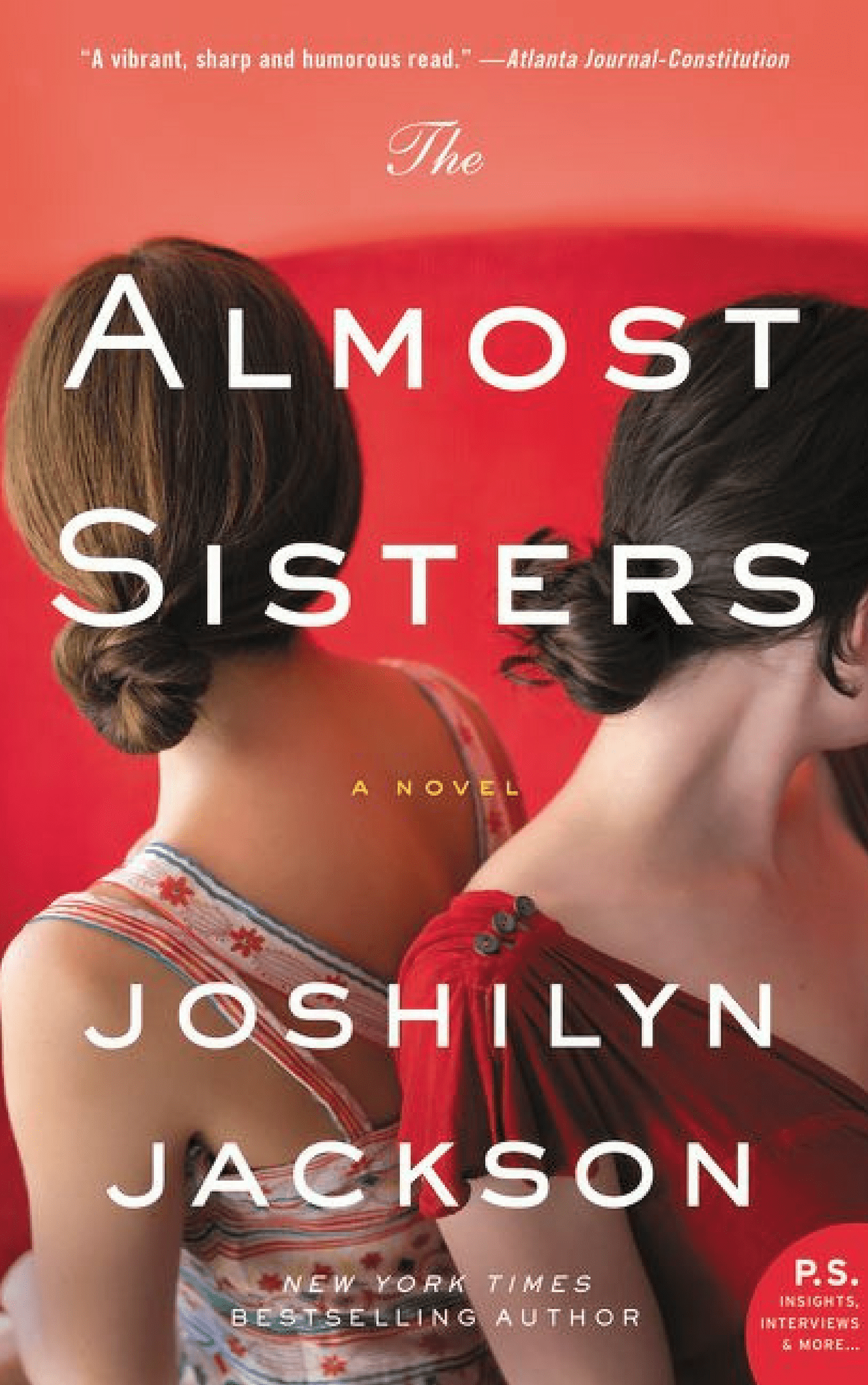 “With empathy, grace, humor, and piercing insight, the author of gods in Alabama pens a powerful, emotionally resonant novel of the South that confronts the truth about privilege, family, and the distinctions between perception and reality—the stories we tell ourselves about our origins and who we really are.

Superheroes have always been Leia Birch Briggs’ weakness. One tequila-soaked night at a comics convention, the usually level-headed graphic novelist is swept off her barstool by a handsome and anonymous Batman.

It turns out the caped crusader has left her with more than just a nice, fuzzy memory. She’s having a baby boy—an unexpected but not unhappy development in the thirty-eight-year-old’s life. But before Leia can break the news of her impending single-motherhood (including the fact that her baby is biracial) to her conventional, Southern family, her step-sister Rachel’s marriage implodes.

Worse, she learns her beloved ninety-year-old grandmother, Birchie, is losing her mind, and she’s been hiding her dementia with the help of Wattie, her best friend since girlhood.

Leia returns to Alabama to put her grandmother’s affairs in order, clean out the big Victorian that has been in the Birch family for generations, and tell her family that she’s pregnant. Yet just when Leia thinks she’s got it all under control, she learns that illness is not the only thing Birchie’s been hiding.

Tucked in the attic is a dangerous secret with roots that reach all the way back to the Civil War. Its exposure threatens the family’s freedom and future, and it will change everything about how Leia sees herself and her sister, her son and his missing father, and the world she thinks she knows.”

There’s a pivotal scene in the book that serves as the catalyst for bringing Leia home to Alabama and her grandmother. Birchie and her caretaker, Wattie attend a potluck supper after Sunday church. It’s Birchie’s out-of-character outburst in front of the parishioners that sends a distress call to Leia.

Sunday after church potluck suppers are a tradition in the South. I must have been on the same wavelength with Ms. Jackson when I wrote an entire chapter of the potluck recipes in my book, “Sunday Best Dishes.”

This post contains affiliate links. If you use these links to buy something we may earn a commission.

Here’s a menu that will work perfectly for your book discussion of “The Almost Sisters”: 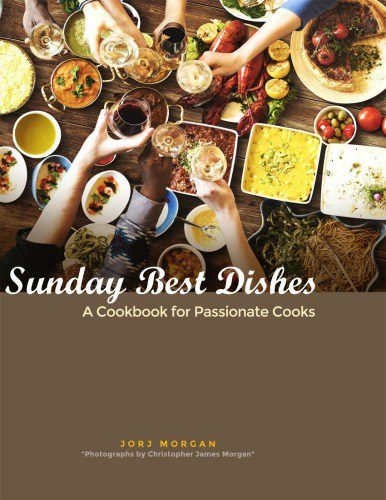 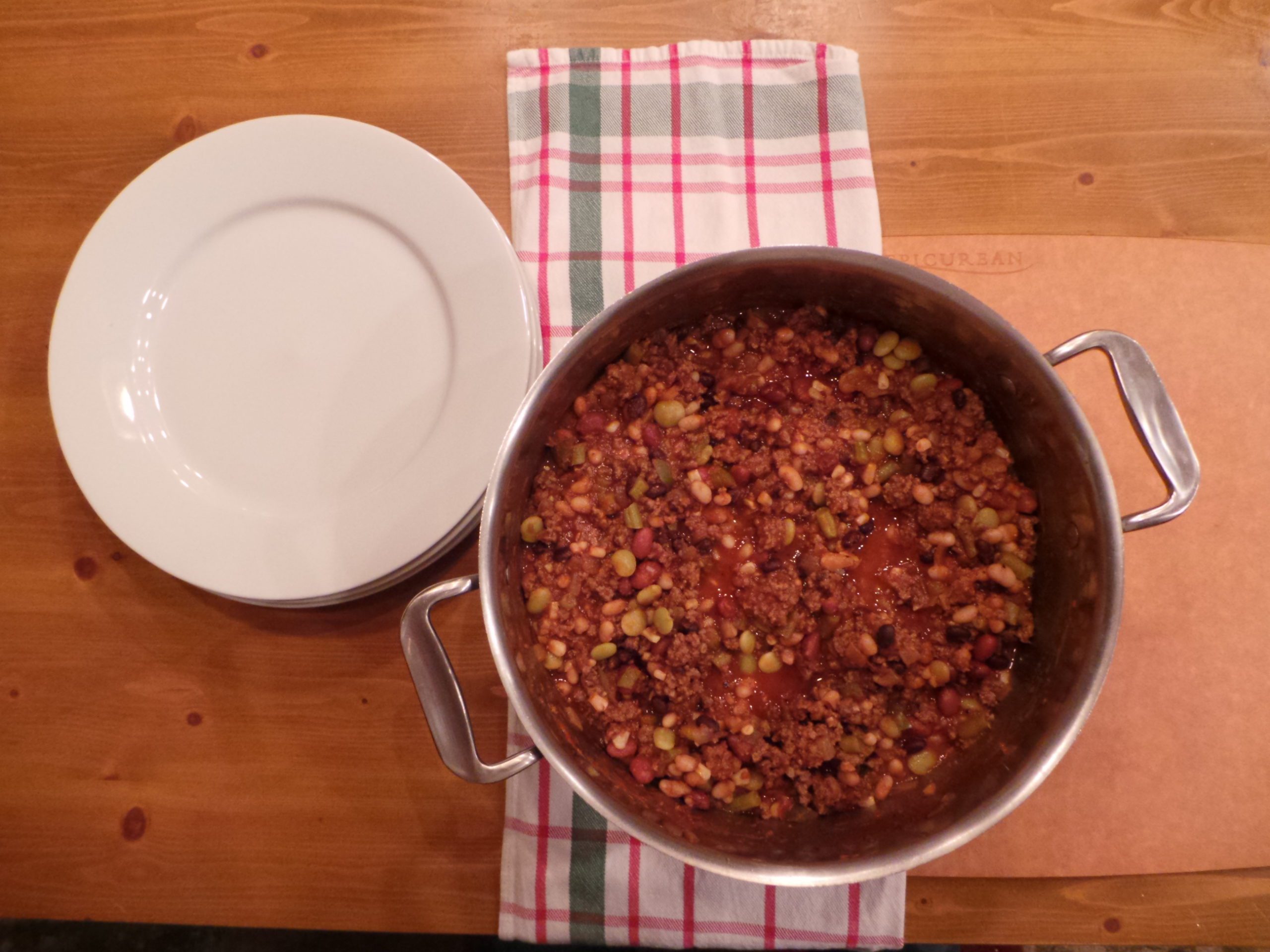 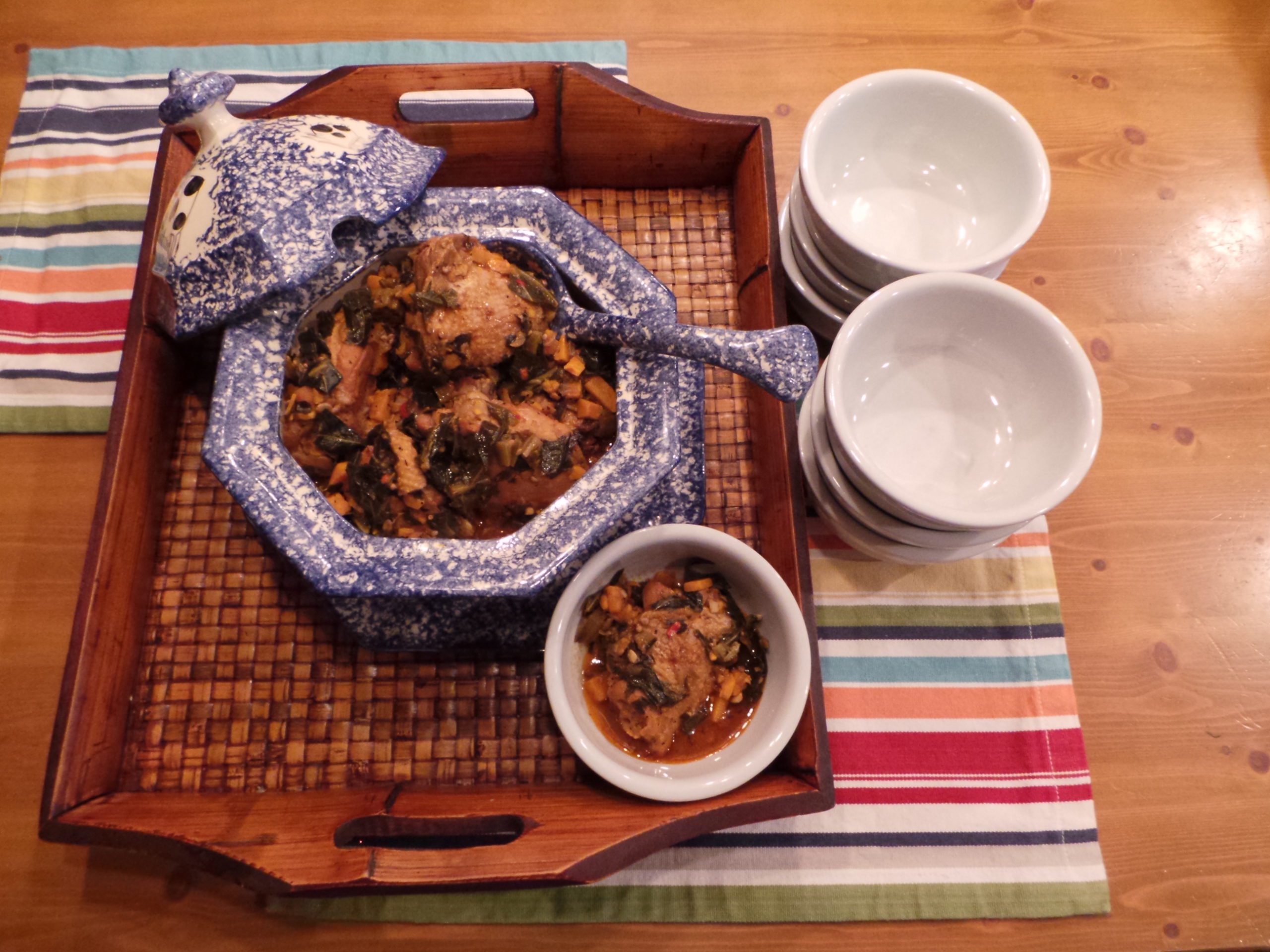 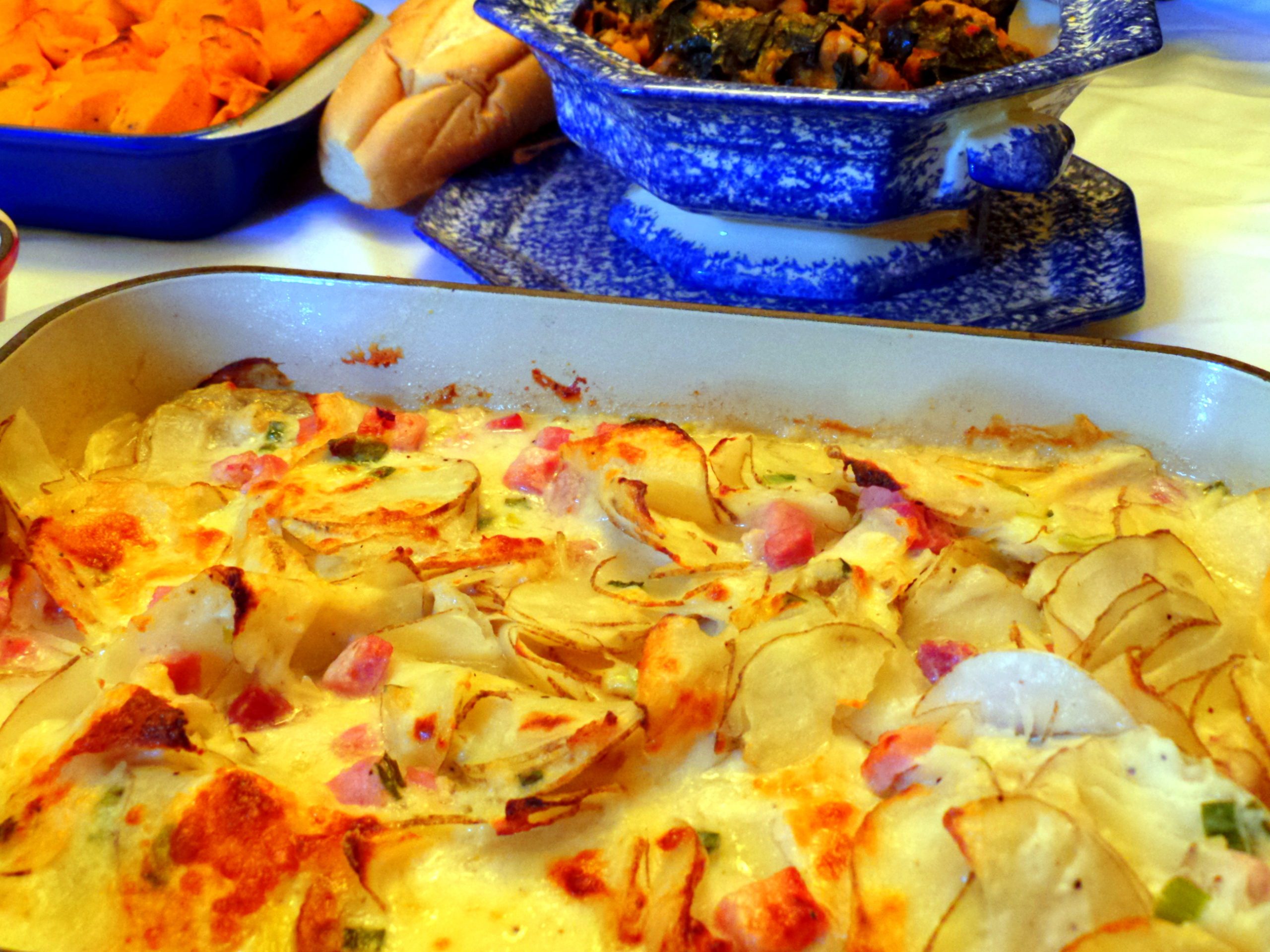 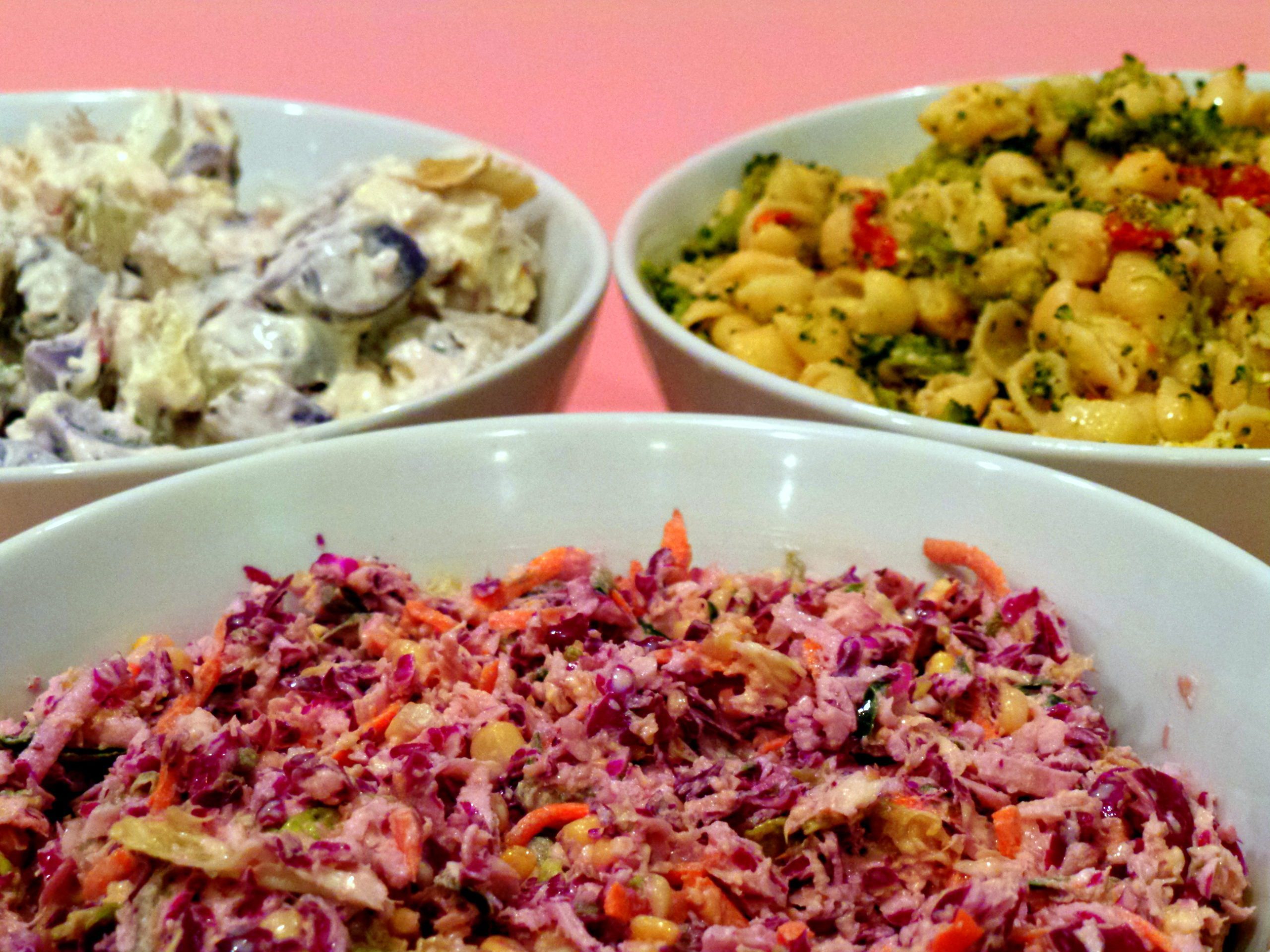 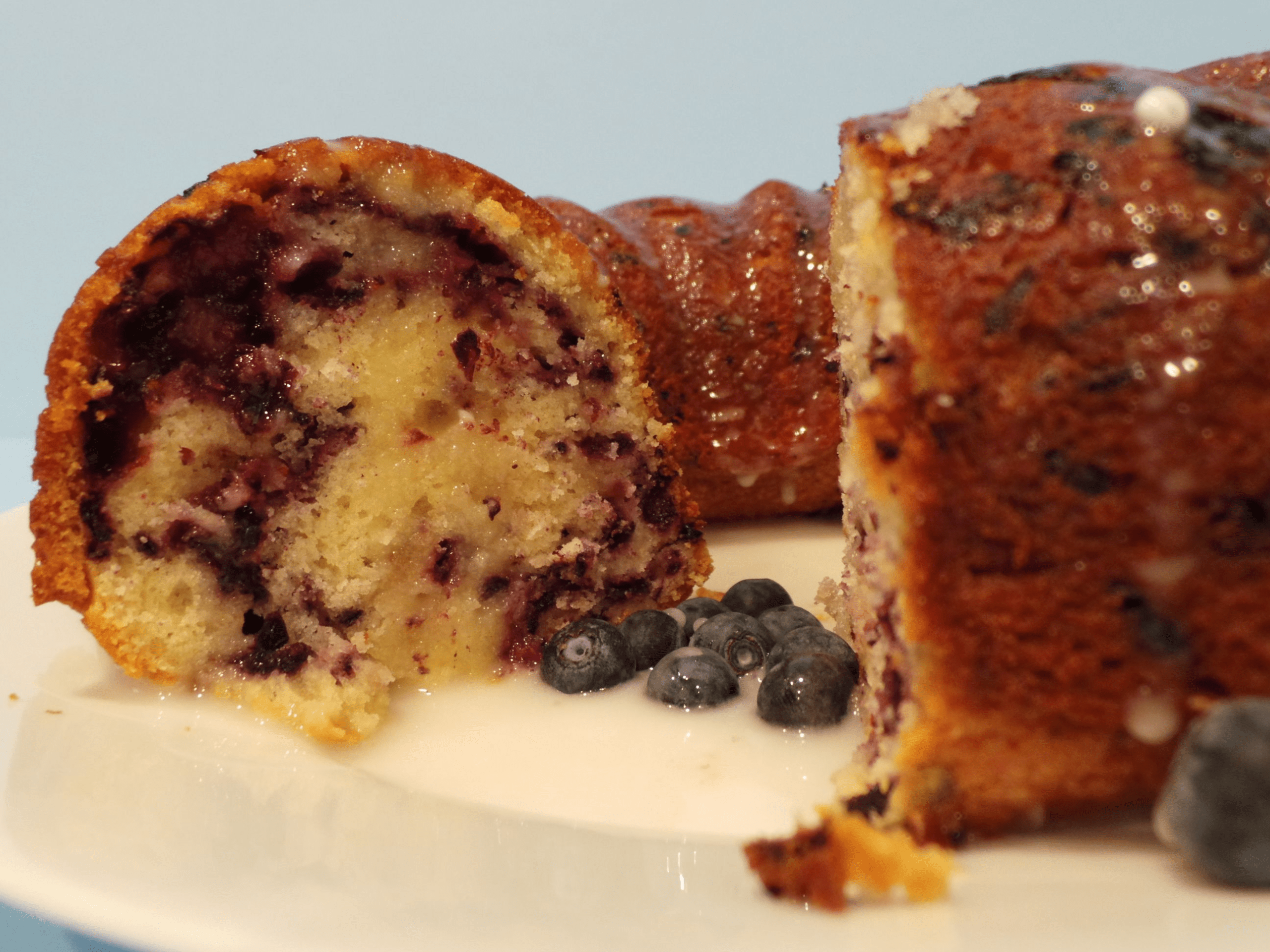 Here are a couple of book club discussion questions to get you started:

7 Cookbooks and Counting! Read On