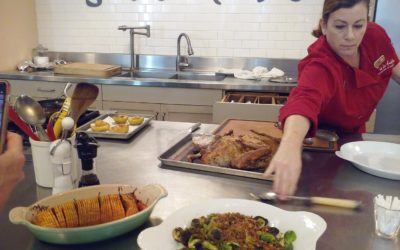 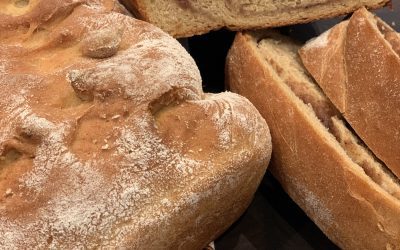 Sweet Traditions in the Making